ASOPEP (Asociación de Productores Ecológicas de Planadas) is a flourishing cooperative of Fairtrade coffee and cocoa producers founded in the town of Planadas in the southern part of the department of Tolima. Situated in the heart of the Cordillera Central mountain range, Planadas is isolated and ruggedly beautiful with high-elevation farms that are found throughout the cloud forests that surround the town.

Despite its stunning beauty, Planadas has a long history of political violence and as recently as 2015 this area was considered off limits. Being the de-facto home base of the FARC (Revolutionary Armed Forces of Colombia), a Marxist paramilitary group founded in Planadas more than 50 years ago, meant that the town was far too dangerous to visit for decades. The government finalized a peace agreement with the FARC in 2016 and since then, Planadas has been rebuilding, and specialty coffee has been the main driving force in that effort. With excellent leadership, ideal growing conditions, a dedication to quality and the wise use of their Fairtrade premiums, ASOPEP has grown by leaps and bounds in only a few short years.

On our last trip to Colombia, I was fortunate to sit down with ASOPEP director Camilo Enciso Suarez for an interview.

We organized the association due to the serious price crisis five and a half years ago when the price of coffee was very low, like it is now. We decided to form the association in an effort to find a better market for our coffee. Planadas had become known for having excellent coffees that were finalists in many competitions, winning the cup of excellence on two occasions but were still not receiving a good price. We formed the association out of necessity so that we could ultimately receive a better price.

ASOPEP has played a fundamental role in the region. The FARC began 53 years ago in Planadas and five years ago we were at war. Many young people were recruited by the FARC at a very young age. Back then, there were only two coffee labs in Planadas and they were not accessible. Today, there are ten coffee labs in the town and many associations are helping to empower young people in Planadas. We’re proud that ASOPEP is recognized in the country as leaders in that regard.

The region has changed so much after the peace. Now, if you hear a helicopter, it’s unusual and you are surprised. Not long ago, you could hear helicopter gunships and bombing off in the distance nearly 24 hours a day. It was very difficult for us. Now we have the peace of mind to be able to move anywhere we want to. As you can imagine, it has helped us a lot. We’ve begun to learn more about this beautiful region. We also feel very fortunate that Planadas is located in the 1500 square kilometer Nevado National park. We are now rediscovering the municipality because before, we could not venture very far from our homes. 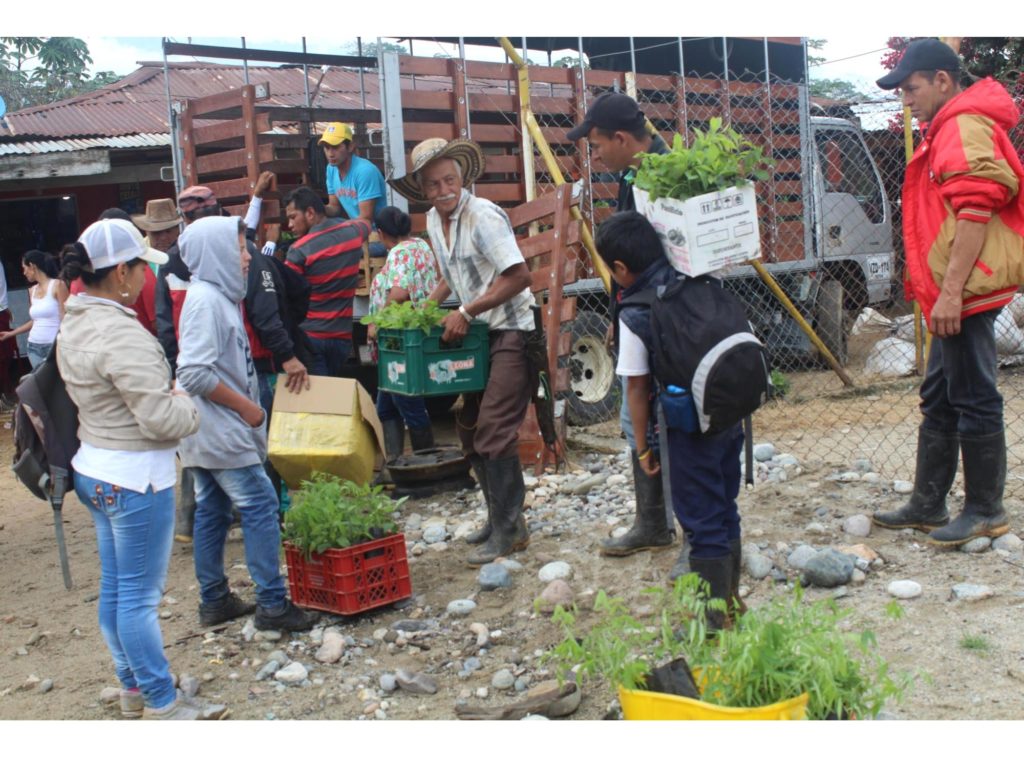 There are many ex-combatants trying to reintegrate into society and Planadas has areas dedicated to retraining them so that they will be able to re-enter society with marketable skills. They are in areas capable of growing very good coffee. We encourage them to dedicate themselves to growing coffee. ASOPEP has organized several projects in support of ex-combatants and is currently working with the United Nations on a project. In this way, our association has been deeply involved in the peace process.

ASOPEP won the National Peace Prize. In the past, cupping labs were like temples where no one else could enter. The cupper was exalted, and no one else could participate in evaluating coffee including the producer. Now, cupping labs are more inclusive. Ours is often full of the children of producers that go to learn to cup and about all things related to coffee. This has been an important strategy for ASOPEP so that children feel that they have a future in coffee and are no longer recruited by rebel groups. This is what we presented for the contest. Winning the award has helped us a lot because it has given us recognition.

We often take the children to the cities for various coffee events and fairs so that they can learn about how to market their coffee. This has been so successful over the years that many young people are investing in their family’s farms or starting new ones.

Regarding the environment, we have very special environmental conditions in our region, and we know that we have a responsibility to protect it. The burning of plantations and the clear-cutting of trees is something that is no longer done. Water is no longer polluted because we truly understood the long-term impact this causes. Young people in Planadas have a bird watching group and they travel to many different territories demonstrating to others how the birds benefit the ecosystem. The issue of protecting the soil and the environment is something deeply engrained within us. Many of the older producers now recognize that when they first established their farms, many trees were cut down to grow coffee. Now, they are replanting native trees with ASOPEP’s help. This is important for the birds and wildlife and helps to sustain the land which is fundamental to long term sustainability. 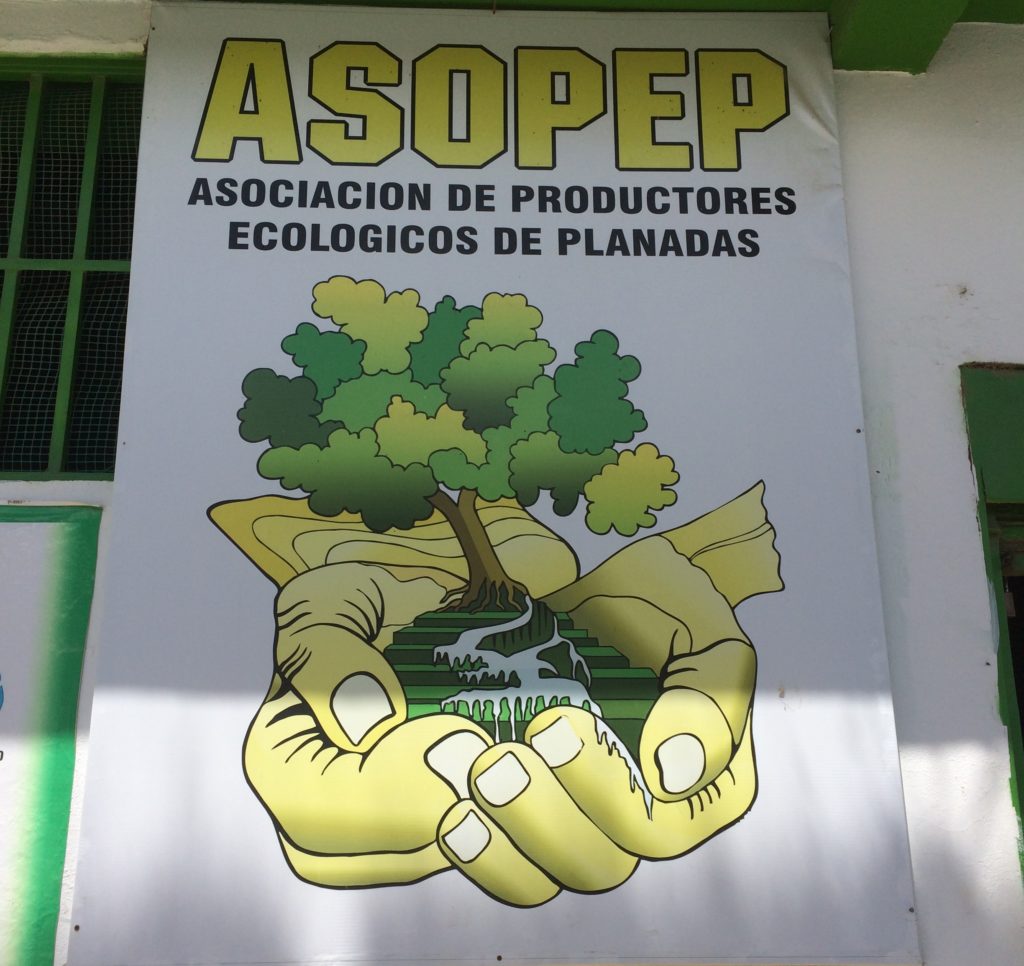 As for what we would like consumers in the United States to know about us, we would like people to realize that our association truly loves what we do and wants to continue living in the countryside with coffee. Those who are not organized have no future in agriculture. After forming ASPOPEP, we now have a future in coffee. We continue to learn a lot about quality, coffee varieties and how to cultivate the land in order to maintain it for future generations. Many young people want to stay and continue studying in Planadas to be able to continue making their living in coffee with dignity.