The terms Pulped Natural, Honey, and Miel describe the same process in which fresh coffee cherry is first de-pulped like a washed coffee, removing the outer skin of the fruit and exposing the sticky mucilage. The process diverges from the washed process in that pulped naturals begin the drying process directly after de-pulping rather than undergoing fermentation to remove the mucilage from the parchment. As the pulp/mucilage dries in contact with the parchment coffee it changes in color from clear to amber, giving the coffee a honey-like appearance. While the initial de-pulping lends greater speed and control to the drying process than leaving all of the skin and pulp intact as in the natural process, extra care must still be taken to avoid mold and off-fermentation as the coffee dries. 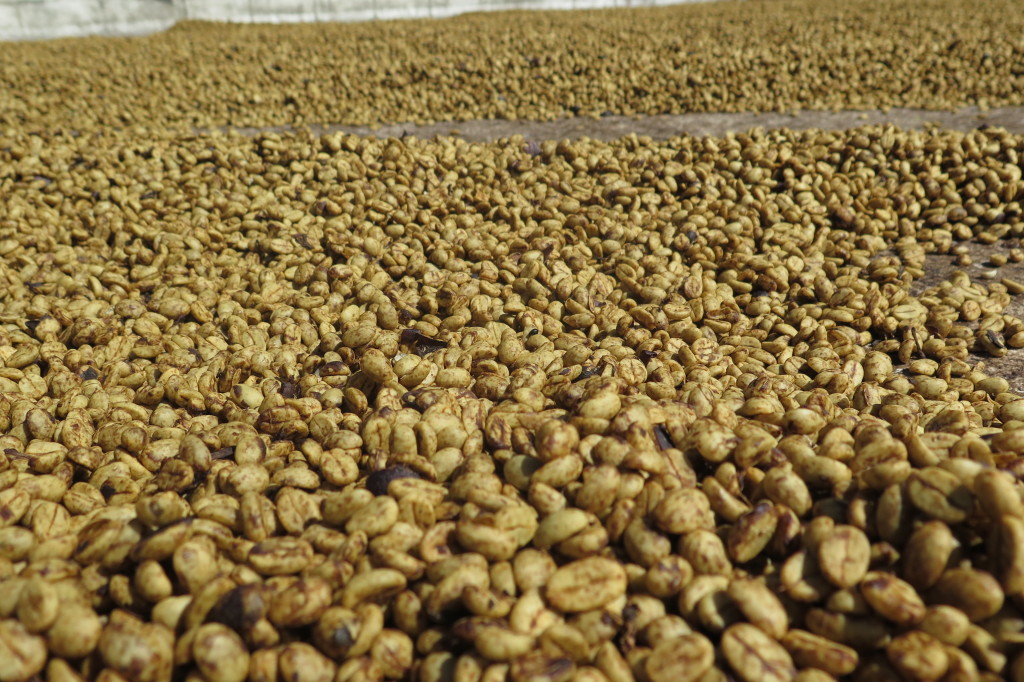 Pulped Natural coffee may exhibit greater body, like a natural, and yet showcase acidity with the clarity and intensity of a washed coffee. They may to a greater or lesser degree present some of the fruity character associated with some natural coffees. 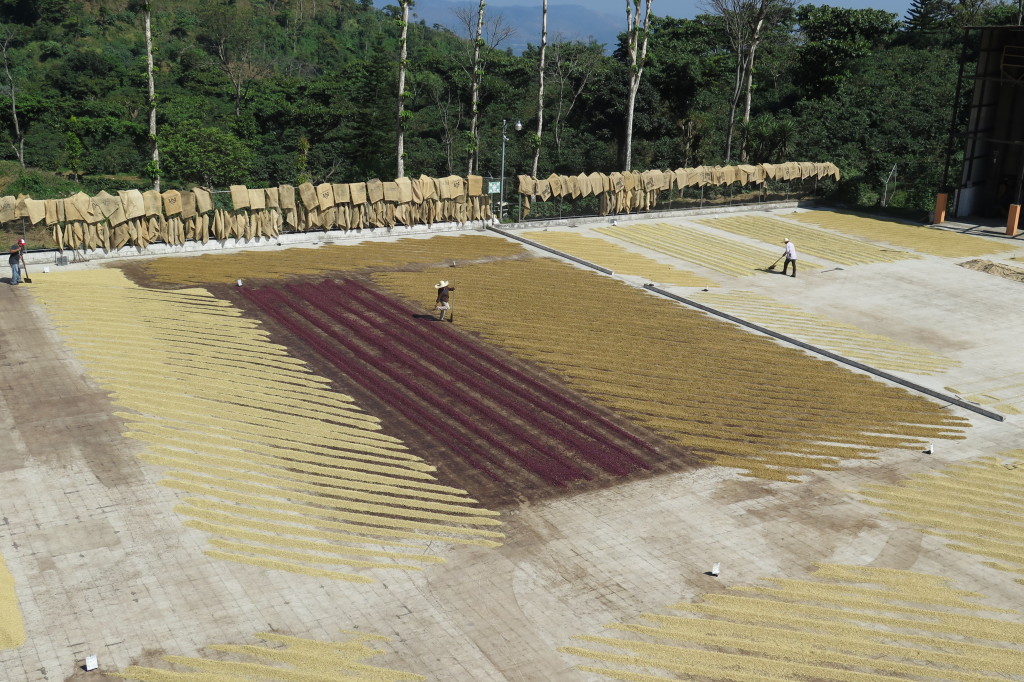 The term semi-washed can be confusing as there is a lack of consensus about its precise meaning. While the term can be applied to somewhat different methods in different places, it essentially refers to a process by which some portion of the mucilage is removed from the parchment, and some portion is allowed to remain. In some areas of the world, coffee is depulped in the evening after the day's picking, stored overnight and washed the next morning. The time of day determines when the coffee is washed in these cases, rather than the farmer waiting for the mucilage to loosen to a specific point. Overnight air temperature affects the rate of fermentation, which determines the amount of mucilage remaining on the parchment when it comes time to wash. This process is most common with smallholder farmers in Indonesian growing regions like Aceh, Sumatra and Sulawesi. We’ve also seen similar methods used in remote areas of Central and South America.

The advent of demucilage machines has also made possible a similar, hybrid form of processing. These are machines that use friction to mechanically remove the mucilage from parchment coffee after it has been pulped. The parameters of the machine can be adjusted to remove more or less of the total percentage of mucilage left on the parchment, offering the control to create an output that ranges from coffee that is similar to a full honey, to coffee that is similar to a washed coffee, and anywhere in between. 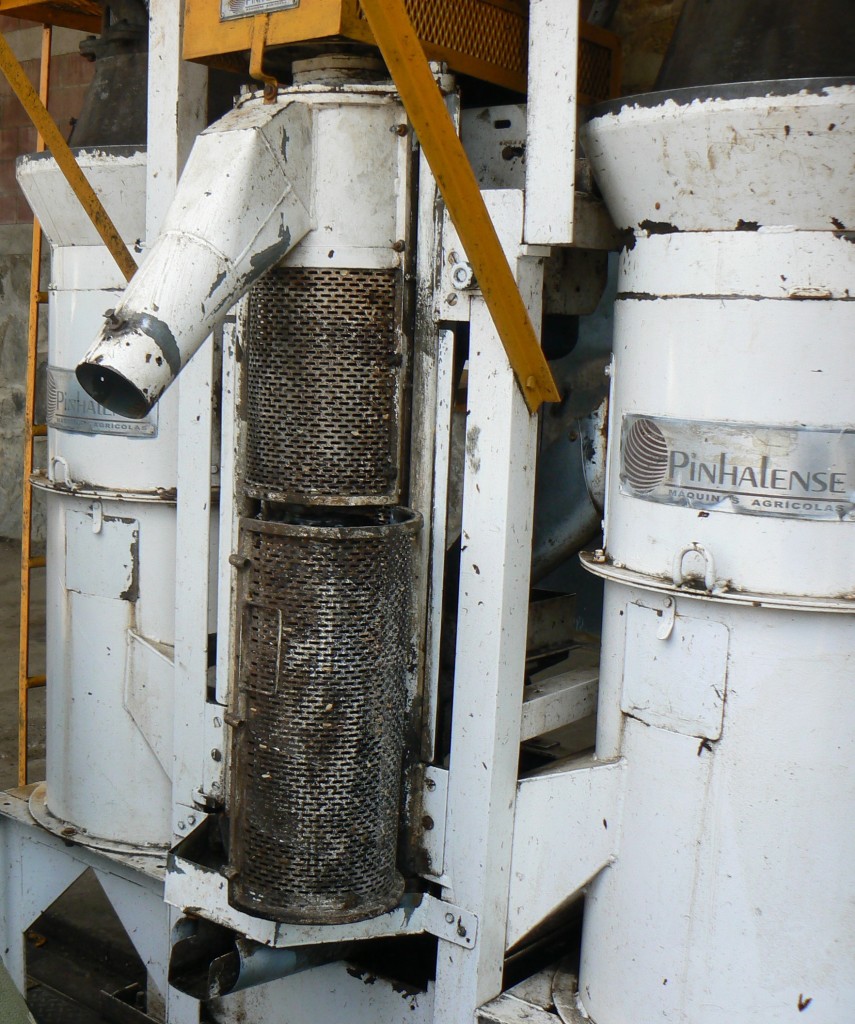 The distinction between semi-washed and pulped natural has become, in recent years, even more obscured with the advent of terminology such as black honey, red honey, and yellow honey. Each of these terms refers to a pulped coffee that has more (black honey) or less (yellow honey) of the mucilage remaining on the parchment as the coffee dries.