After picking, coffee goes to a washing station or wet mill. Washing stations vary in size and sophistication, ranging from hand-cranked single-disc pulpers with a few plastic tubs to very high tech equipment capable of processing multiple tons per hour through an extensive network of connected tanks and channels. 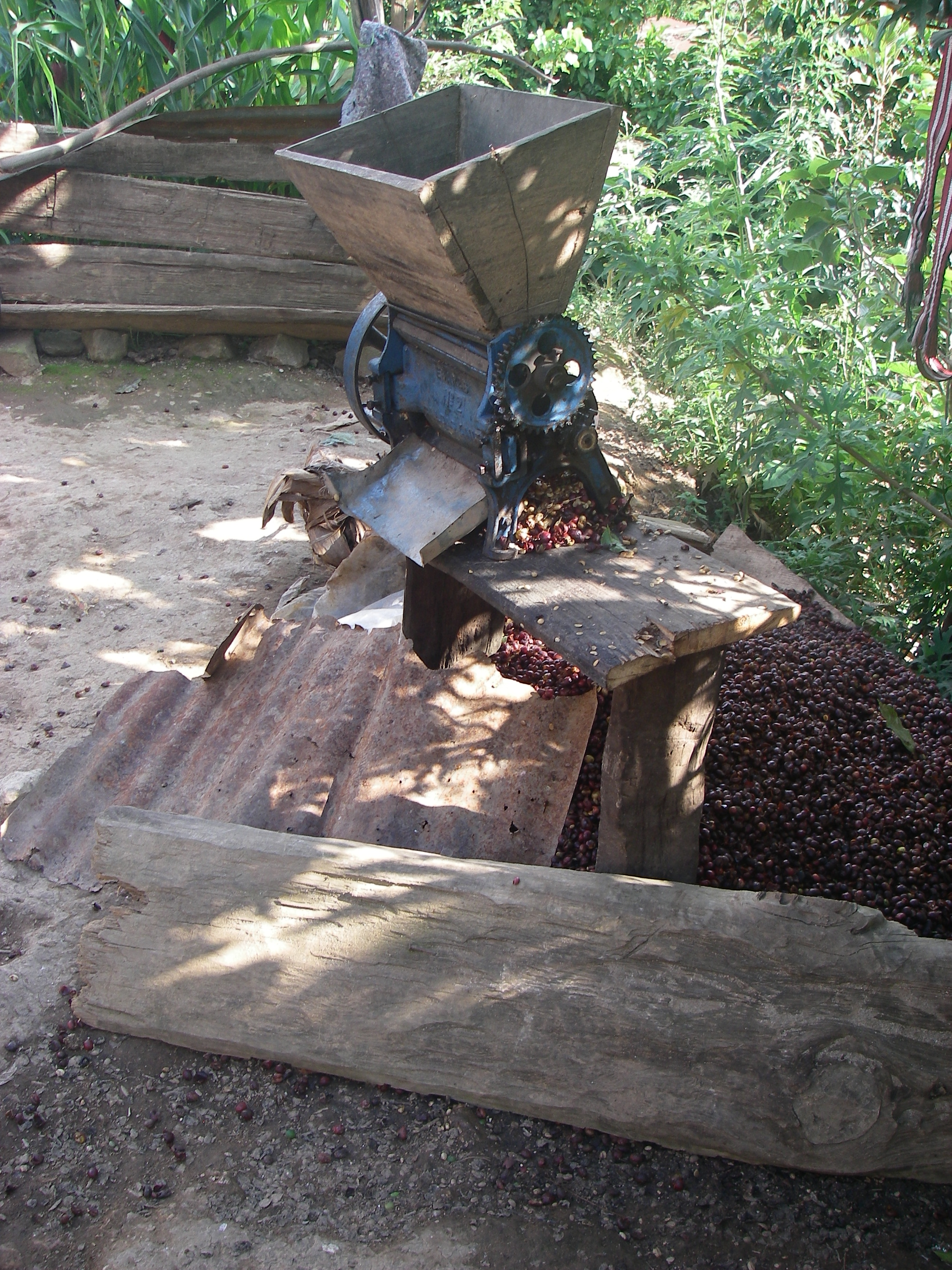 Usually, the coffee cherries are "floated" prior to pulping to separate the under- and over-ripe fruits and other undesirable objects from the perfectly ripe fruit. This process can be as simple as skimming the fruit floating in a bucket of water or it can utilize specialized machinery that can segregate different levels of density. Next, the coffee goes through a de-pulper machine that removes the skin and outer layer of fruit, but leaves a sticky substance called mucilage attached the underlying parchment (the final layer covering the seed).

The sticky, mucilage-coated parchment is moved to fermentation tanks and left for a period of time for naturally occurring microorganisms to go to work digesting the sugars and dissolving the mucilage. The right moment to stop the fermentation is often determined by feel. An experienced processor can grasp a handful of beans and know if the fermentation is sufficient or if additional time is required. We have seen fermenting for as few as 8 or as many as 72 hours, but a range of 12 to 18 hours is pretty typical. As with all processes that rely on microorganisms, temperature is crucial. Generally speaking, the higher the altitude, the colder the ambient temperature and therefore the longer it takes for the fermentation. Although traditionally coffee has been submerged in water during fermentation, some producers are moving to dry fermentation, where the pulped coffee is simply piled up and allowed to ferment. This has two benefits: it removes cold water from the process that would otherwise slow down fermentation times, and it creates less waste water. 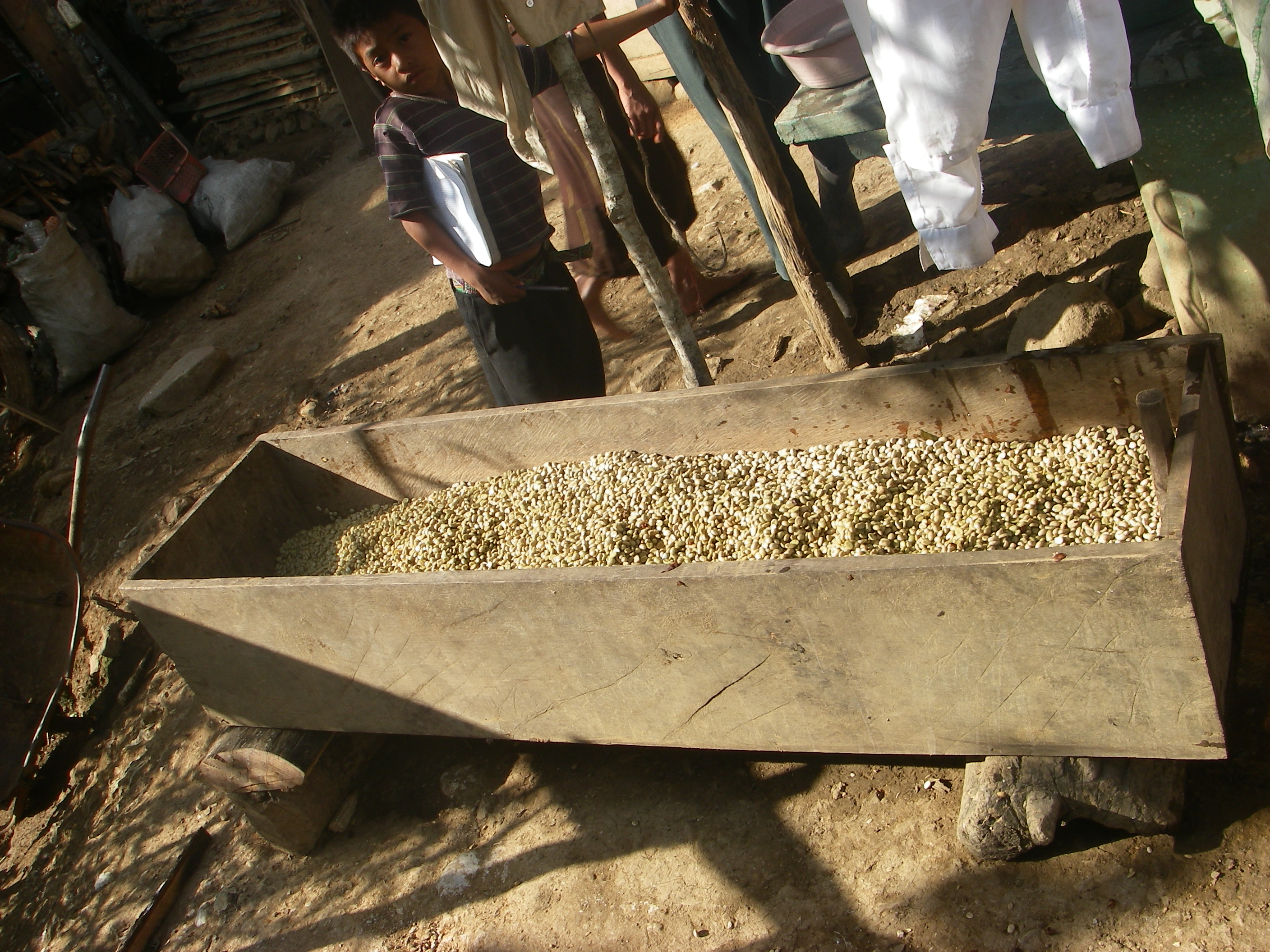 After the mucilage has been removed, the coffee seed is still enclosed in a yellow papery layer called parchment or pergamino. Coffee is generally stored at origin and rested in its parchment because it forms a protective barrier around the coffee. After fermentation the coffee in parchment is rinsed and then dried down to between 10-12% moisture content. 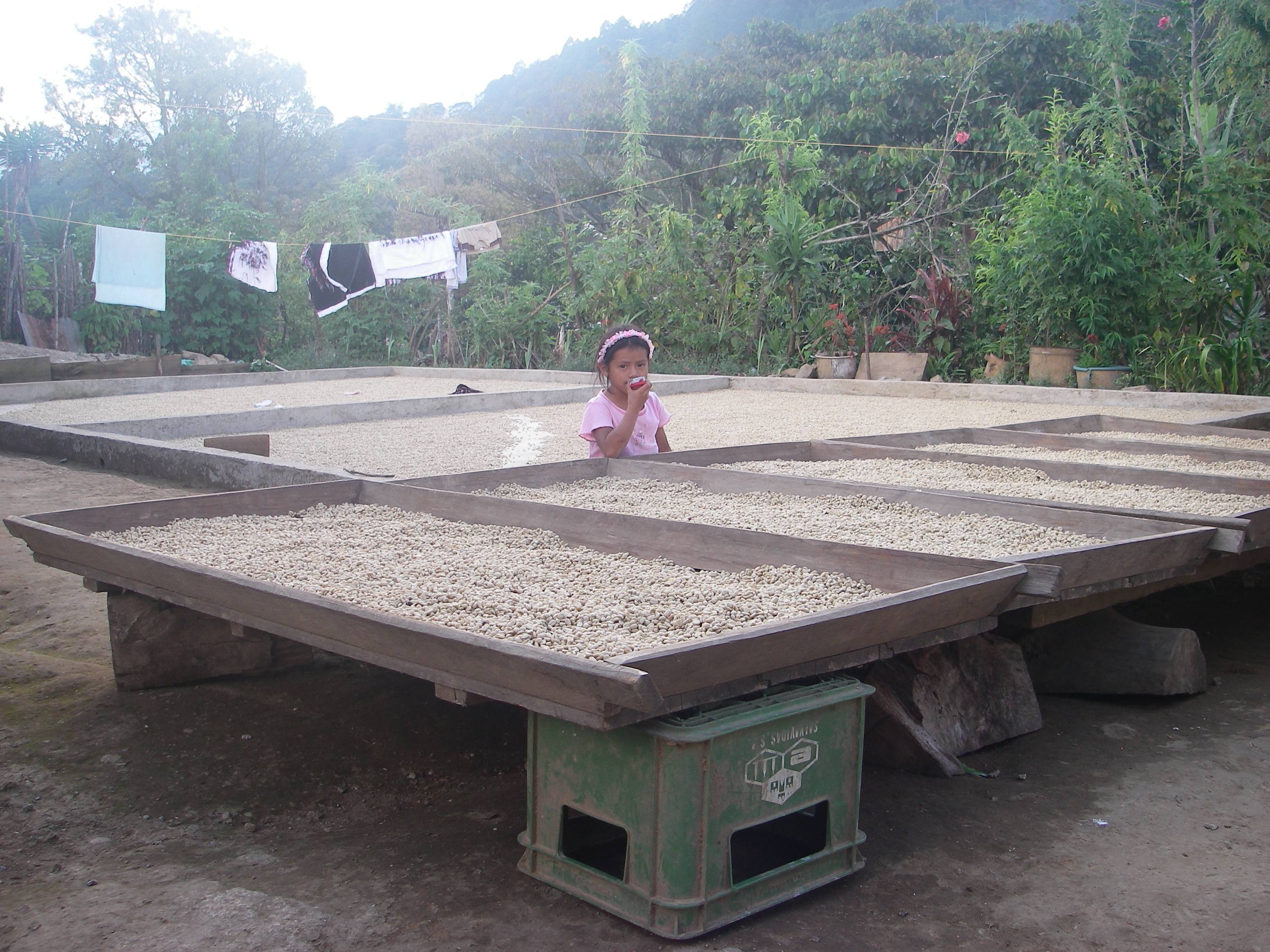 The washed process was traditionally the favored method in locations where there was ready access to ample fresh water. In the past, waste water from the process was often dumped back into local streams and rivers causing problems for plant and wildlife. These days most producing countries have restrictions on waste water. As a result waste water must be treated and producers are often incentivized to use less water.

This process typically results in a clean and uniform cup. It accentuates a focused and citric acidity and often showcases pleasant sugar browning flavors.