Coffee plants were first brought to Costa Rica from Cuba in 1779, commercial cultivation began in 1808, and the first coffee exports from Costa Rica were in 1820. Costa Rica is credited with being the first country in Central America to commercially produce coffee, with the first shipments to the U.S. in 1860. The coffee sector has been vital in the development of Costa Rica’s infrastructure and economy.

In the last several decades, a number of coffee-producing regions in Costa Rica have seen diminished production, as the value of land in areas of high population density rises dramatically. Increasingly, Costa Rican coffee growers have a difficult choice between maintaining a family tradition of growing coffee, or cashing in on the real estate boom.

Today, Costa Rica coffee is a mainstay in the U.S. specialty market, prized for its lively acidity, light body and delicate aromatics, and utilized often for its consistently high quality. Along with medium sized estates that have been producing coffee for centuries, a new generation of small estates and “micro-mills” has recently captured the attention of specialty buyers around the world. Rather than delivering dried parchment coffee to a miller for preparation and export, these micro-mills include small dry milling modules that are owned by the individual farmer, allowing them full control of their product, from cultivation all the way through milling, preparation and packaging. 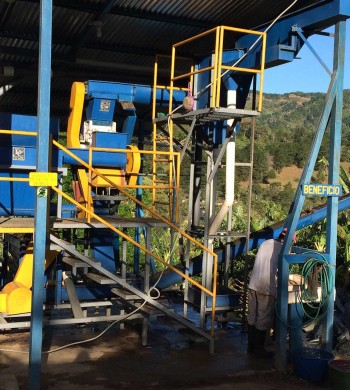 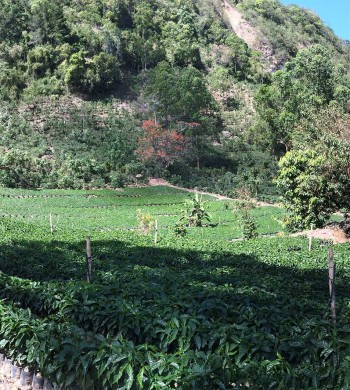