Like most East African coffee producing countries, Burundi began growing coffee at the behest of European colonists. After independence in 1962, the coffee sector was run privately for more than two decades. The quality and quantity of coffee produced during that period eroded slowly, however, due to repeated political upheaval, and a lack of interest in perpetuating what was seen as an industry thrust upon people by outside sources. Eventually, the coffee sector and all its associated infrastructure was taken over by the state, which controlled the trade for more than three decades. The hope was that the government could shore up quality, and improve productivity and profitability for coffee, but these results did not materialize as anticipated.

After several years of strict government control, the state partially relinquished control over the coffee trade, creating public/private coffee businesses for the processing and export of coffee. The coffee sector has continued to move in the direction of privatization since then, and the quality and reputation of Burundi coffee has steadily improved since 2009. Today, coffee is the tiny nation’s number one export crop, and has played a significant role in stabilizing the country despite periods of civil unrest. In that sense, investing in Burundi coffee can make a huge difference in the quality of life for producers. Atlas has a number of outstanding vendor partners in Burundi, and can offer high quality full container shipments, as well as excellent relationship coffees and micro lots. 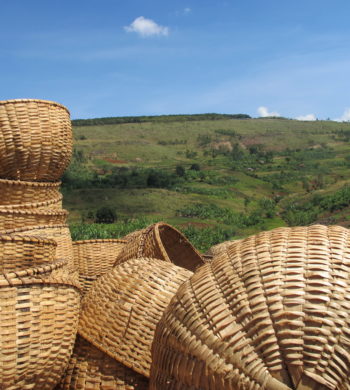 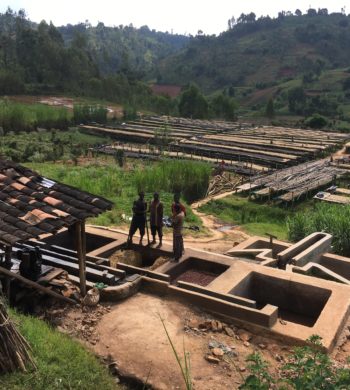 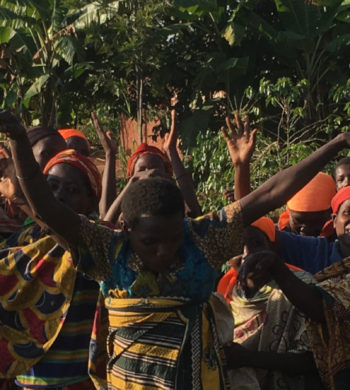