According to the Tanzania Coffee Board, coffee was first introduced to the areas around Moshi in the foothills of Mt. Kilimanjaro in 1898. Today, the northern areas of Moshi and Arusha (at the base of Mt. Meru) and the southern area of Mbeye remain known for producing some of the best quality in the country. While most of Tanzania’s coffee is produced by smallholder farmers (90% according to Philippe Jobin’s Coffees Produced Throughout the World), some large estates exist in the north owned and operated by European families and corporations.

Much more common than large estates are small coffee gardens owned by individuals and usually less than a hectare in size. Historically smallholder farmers would deliver unprocessed coffee cherry to private collectors, who would then sell to exporters to be processed at their wet mill, usually located on an estate of their own. If the farming areas are very far from the nearest town, it would be more common for a smallholder farmer to depulp, ferment, and wash their coffee at home so the dry parchment could be stored and delivered to the buyer at the next suitable time.

Historically, buyers, exporters, and coffee processors generally preferred to buy cherry to have more control over the washing process, as the quality of washing and drying can vary widely between smallholder farmers. Still, in January of 2018, the government made dramatic and sudden coffee regulation changes that threw the Tanzanian coffee industry into disarray. Before the changes, private buyers and exporters could buy cherry and parchment, but the new regulations stipulated that only cooperatives (AMCOS: Agricultural Marketing Cooperative Societies) could buy cherry and parchment. In addition, instead of one weekly auction in Moshi, there would be four zonal auctions. As a result, farmers scrambled to organize into AMCOS, some with CPUs (central processing units/washing stations), some doing farm/home-processed coffee.

During this time, five local banks closed throughout Tanzania, many private companies pulled out their export operations, and farmers and exporters alike were forced to dramatically adapt their operations in a very short time and with little guidance. Things have settled down a bit, but time will tell if the new regional auction system is an improvement since the regional auctions outside of Moshi are sporadic (the first Mbeya auction happened in August 2019, with few buyers and no coffee sold).

Tanzania uses a system of bean size grading very much like the system used in Kenya. In Tanzania, “AA” is the largest size grade, consisting of beans with screen sizes 17 and 18. Screen sizes globally refer to screen hole size in #/64ths of an inch wide. “AB” refers to the 15/16 screen, “C” grade is the 14/15 screen, and “PB” is the small peaberry bean. Larger screen sizes fetch higher auction prices even today, with much of the international market preferring a large size bean. We’ve found no absolute correlation between bean size and cup quality, which is why many of our Tanzania offerings are AB and PB grade. For some reason, Peaberry coffee from Tanzania became hugely popular over the years, in the US at least.

Atlas partners with our sister company Ibero (NKG East Africa) to source traceable lots from three different AMCOS (agricultural and marketing cooperative societies) from the Mbeye area of Southern Tanzania, and they are some of the best Tanzania offerings we have had in nearly a decade. Since Ibero stayed in Tanzania when most other millers and exporters were leaving, they have a great relationship with many AMCOS in the area, working with each to build small-scale and affordable washing stations, improve quality and agronomy practices, and partner with locals schools to start coffee clubs for the area’s youth.

The Tanzania specialty scene is not new but is in a phase of rebuilding and revitalization in many ways, and we’re proud to partner with Ibero to offer these lots. Starting in 2021/2022, we’ll be carrying natural-processed lots in addition to full-washed lots.

Iloma AMCOS: Iyela Farmer Group was founded in 2011. In 2016 they decided to set up a CPU, and in 2018 due to the changes in regulations, they joined the Iloma AMCOS. The name Iloma results from the two main villages where the farmers live: Mufaumbo and Ilomba. The water came from the Vidawa river, 5km away, fed by gravity pipes. The chairman, Rashid Shikombola, is a respected businessman in the village. With the AMCOS, he rents trucks to other nearby groups and helps to provide electricity in the village. City Mills, the dry mill Neumann Kaffee Gruppe, has also started a coffee club at Msankwi. In addition, students receive seedlings in this local secondary school and meet regularly to learn agricultural practices. The CPU (centralized processing unit/washing station) sits at 1,870 and services the group’s 450 members. Farmers deliver cherry from 2-6 pm and pulping runs from 3-8 pm. After pulping, the parchment is graded into three different washing channels, fermented for 24-48 hours, washed, and dried on raised beds for 11-14 days. This past year, adding a Penagos Ecopulper reduced the number of members needed to manage the washing station from 46 to 16.

Idiwili AMCOS: Idiwili AMCOS was created in December 2016. They began with home-processed parchment but soon realized the potential to produce high-quality coffee. So in 2019, they purchased a pulper and built some drying tables to produce fully-washed coffee. The farmers deliver cherries from 2-6 pm, with the pulper being turned on at 3 pm. After being pulped and sorted into various grades in the washing channels, the parchment is fermented for 24-48 hours, washed, then soaked for 8 hours, and dried on raised beds for 11 -14 days. Idiwili AMCOS hopes to upgrade their facility by building new fermentation tanks, additional drying tables, and eventually a store to house their coffee before it’s taken to the mill.

Shinzingo AMCOS: 2021 will be the second year Atlas purchased from Shinzingo AMCOS, founded in 2012, making home-processed coffee with only nine farmer members. As they grew, they switched to centralized washing in 2017 and now have 228 members. One of Shinzingo’s members is the town Bishop, and he offered up his land for the central processing unit (CPU) until the group could buy their land to set up a larger CPU. Farmers deliver cherries from 11 am-6 pm, and cherries are pulped from around 3 pm-11 pm. After being pulped, the parchment is graded into P1, P2, P3, P lights, and pods in the washing channels. The parchment is fermented for 24-36 hours (depending on weather) before washing, then soaked for 8-12 hours before being dried on raised beds for 7-14 days.

Wasa AMCOS: Tumpe Muhondwa, Wasa’s chairwoman, is the only female chairperson of an AMCOS in the Mbeya region. She is also the owner of the CPU and is providing the AMCOS with the pulper, the tanks, and the drying tables. Farmers deliver the cherries from 2-8 pm. The pulper is turned on around 5 pm and runs up to 11 pm. The parchment is fermented 18-24 hours before being washed in channels. It is then soaked for 8-12 hours and dried on the tables for 9-14 days.

The result of meticulous processing from these four AMCOS are lots with notes of mandarin orange, kiwi, lime, and juicy sweetness and acidity. You can find dditional details on all three lots on the AMCOS’ traceable pages. 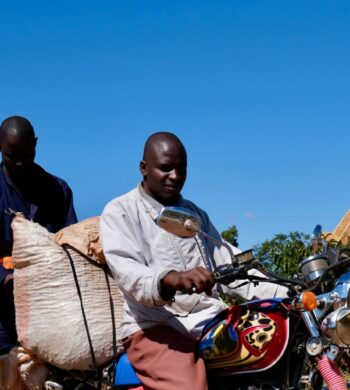 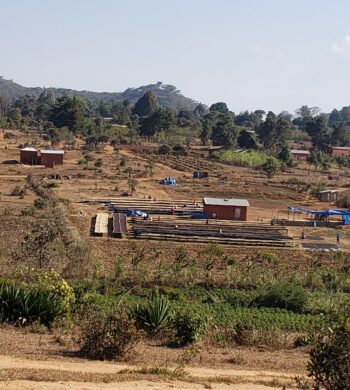 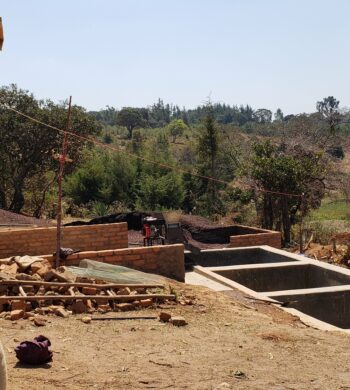 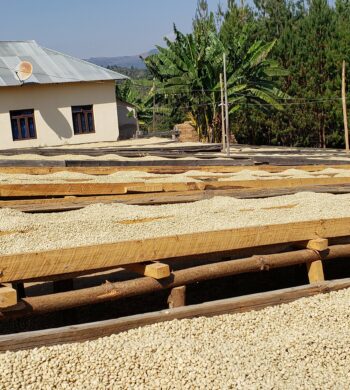 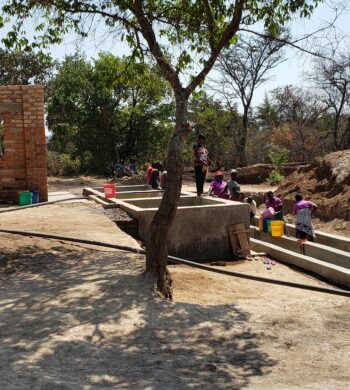