Atlas has had a close relationship with Asociación de Cooperación al Desarrollo Integral de Huehuetenango (better knows as ACODIHUE) for many years. Originally founded in 1996 with support from the EU and the Guatemalan government, ACODIHUE has slowly built it’s membership and it’s reputation for quality coffee. Felix Camposeco is the commercial manager and has been with ACODIHUE for the past 19 years. He is an incredible force within the community and has helped advocate for women producers and their economic independence in the area. Currently, ACODHIUE has 1034 members, 722 of which are women who have between .04 -1 hectare of land. In the early 2000’s ACODIHUE initiated a coffee project for women and when the program ended, they still wanted to work in coffee. In 2012, the cooperative initiated a formal women’s group and began selling women-produced coffee under the name “Manos de Mujer”. Now there are 21 separate women’s groups (each with between 15-100 members) who are separated by region throughout Huehuetenango. Acodihue is very invested in the economic sustainability of women in the community and offers trainings and workshops every year to promote women in coffee.  Additionally, in the last few years the cooperative has also formed a youth in group in coffee aimed at training young people in coffee production to help mitigate migration.

In addition to coffee, the members of ACODIHUE also produce honey, potatoes and hibiscus tea, which they market locally under the “La Meseta” brand label. ACODIHUE hopes to continue to provide services and technical assistance to producers that will keep product quality at competitive levels in addition to developing social and economic programs that benefit farmers, their families and the community. 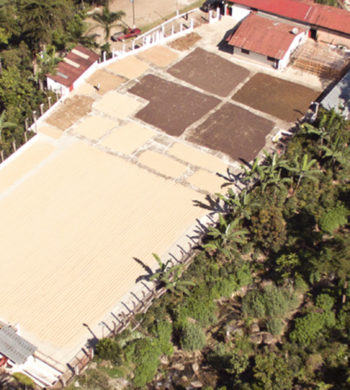 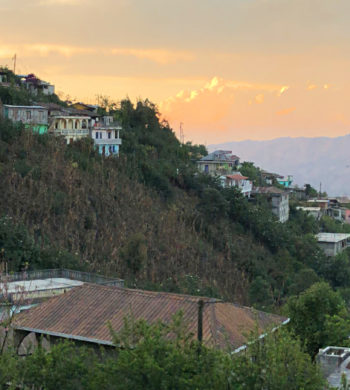