Sun-dried on raised beds under roof

Although we have been following their work closely for quite some time, 2019 marks the first official year of Atlas’ relationship with APROCASSI (Asociación de Productores Cafetaleros Solidarios de San Ignacio). The association was formed nearly twenty years ago in 2000, originally as an effort to protest the mining companies who were flocking to the area to harvest precious metals. Set on protecting their farming land, a small group of farmers banded together and formed an association which they named APROCASSI.

Two decades later, with great determination and organization, APROCASSI has continued to overcome adversities while improving quality and building membership at the same time. Today, the association has 2 principal receiving stations both in Cajamarca, with their original office in San Ignacio and their newer facility in Jaén. They have 35 bases in total, each with 15-18 members, totaling 601 total producers for the 2019 harvest. Each base is a community hub, and they act as a receiving station for the members in that specific community, as well as a centralized location for meetings with APROCASSI staff and field technicians. Each base has a president, who has reunions with APROCASSI staff at least three times per year to receive trainings and other informational material. The presidents will then disseminate that information back to the members within their respective bases.

APROCASSI is focused on selling certified coffees. Of the seventy total containers they plan to sell this year, 70% of those hold FTO certification. One of the main goals of the cooperative this year is increased production. Most producers are averaging about 18 qq of parchment/hectare, and they’d like to increase yields to 25 qq/hectare. They hope to achieve this through better fertilization techniques as well as having the agricultural technicians spend more time with producer members in the field providing assistance. Additionally, the association is very focused on diversification of products, such as honey, cocoa and pisciculture.

Finally, APROCASSI is also focused on keeping youth in coffee, as well as women’s income diversification. Many of the chief staff are under 35 years of age including the general manager Abdias, their logistics manager Larisa, and their internal cupping team. At the field level, APROCASSI has recently initiated a “Grupo de Jovenes” (youth group) where young coffee producers (or children of members) receive agricultural training. In 2018, the international NGO Rikolto worked closely with young producers of APROCASSI to teach them material from the CQI Level 2 processing course. They also held many cuppings in the field, so that producers could taste how fermentation and processing affect cup quality. Women producers are encouraged to diversify their income through two projects; the first is a coffee shop located in San Ignacio called Saja, where the APROCASSI women’s group sells and prepares their roasted coffee. Additionally, this year the cooperative is also educating the women on apiculture and providing materials and education so they can produce their own certified organic honey. 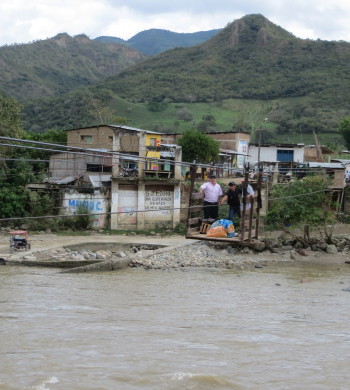 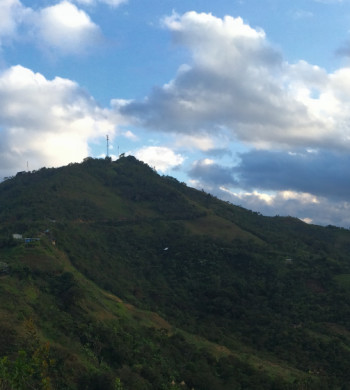 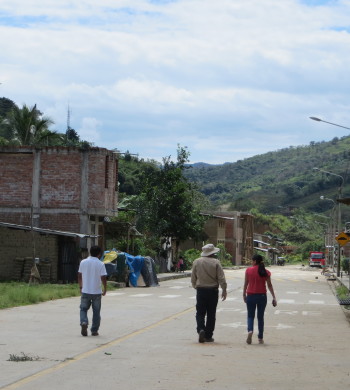