Changing the Game in Peña Blanca

The Paz family has quickly elevated Beneficio San Vicente to the position of one of the world’s most highly esteemed sources for specialty coffee. This is an incredible feat for any coffee enterprise, especially remarkable in Central America, and even more groundbreaking for Honduras. San Vicente’s founder, Fidel Paz, began working in Peña Blanca (department of Santa Barbara) in the early 1980s, when most coffee buyers considered Honduras to be a useful washed mild Arabica at best. For 20 years Don Fidel worked hard to establish Beneficio San Vicente as a reliable exporter of premium bulk SHG coffees, growing steadily as rising coffee prices encouraged more locals to plant farms and get involved. In 2000, Don Fidel’s son Fidel and nephew Arturo joined the business, adding new dimensions of agronomy, sales and marketing expertise to the already-successful company. Single farmer “microlots” started gaining popularity around the same year as programs like the Cup of Excellence competition began showcasing coffees from the aldeas (villages) around Peña Blanca – such as El Cielito, El Cedral and Las Flores – for the first time.

Arturo Paz, Beneficio San Vicente’s chief agronomist and cupper, provided the initial spark that caused their farmer clients’ coffees to explode into universal popularity. Arturo’s keen cupping palate and exhaustive knowledge of coffee husbandry and processing allows him to advise farmers in an entirely unique way. If you ever have the good fortune to visit Beneficio San Vicente you’ll also have the opportunity to meet the younger Fidel Paz, who works tirelessly behind the scenes to ensure that sales administration and logistics run smoothly. In 2009, another one of Don Fidel’s sons, Benjamin Paz, joined the San Vicente team to further develop the strong farmer – roaster connections already forming. Benjamin’s passion, expertise and commitment to the farmers took the company’s business to the next level. Today, Benjamin is recognized as a Honduran celebrity in specialty coffee markets everywhere, working hard to foster new relationships between producers and roasting companies of all sizes. Atlas is extremely proud to work with the Paz family and Beneficio San Vicente. Year after year we’re privileged to help deliver their amazing coffees to equally amazing roasters, and see new relationships be born and mature.

The extremely unique growing conditions in the highlands around Lake Yojoa cause for a very extended cherry maturation period. Cool mists can keep temperatures low and protect the plants from too much direct sunlight. While this slow development can have a great deal to do with the unusually tropical, complex character of these coffees, it also means that a significant portion of the harvest happens later than most other regions in Central America. It’s not at all unusual for farmers to be delivering coffee to the beneficio as late as early August, and some of these Late Harvest deliveries can yield the most flavorful, intense cups. Be sure to keep an eye out for Late Harvest lots from San Vicente, which can ship as late as September for arrival as late as December. For roasters looking for fresh arrivals mid-Winter, these Late Harvest lots can be a valuable find! 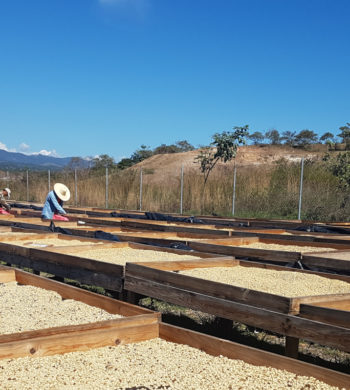 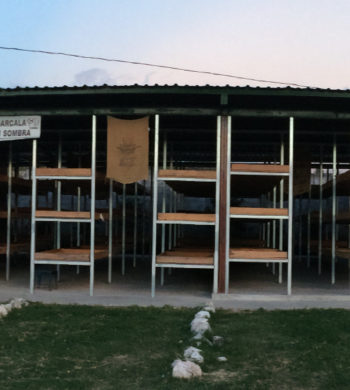 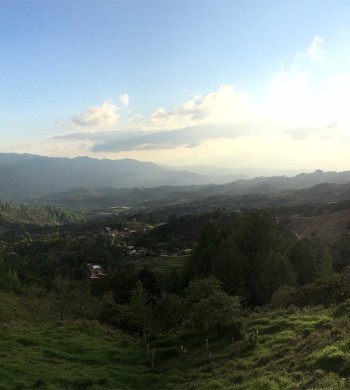