Since late 2014, USAID and Winrock International (along with other partners, such as The Coffee Quality Institute and Atlas) have collaborated on a Value Chains for Rural Development project to provide training, market access, agronomy, and business skills to smallholder coffee farmers in Southern Shan State. By all accounts, the project has been a resounding success for key stakeholders, not least of all the coffee-growing communities in Southern Shan State from whom Atlas buys coffee. With the project’s end date slated for late 2019, one key to the continued success of the burgeoning specialty coffee market in Myanmar will be groups like Shwe Taung Thu.

The group started out as an internship for five leaders among the 18 coffee-producing communities, but in early 2018, several of the members realized that they would need to grow and evolve to take on a larger leadership role for their communities going forward, and in May 2018, the group Shwe Taung Thu, or “golden farmer” in Burmese, was born.

Shwe Taung Thu is an organization of 18 members (one elected member from each participating coffee-growing community), five of whom meet on a fornightly basis to discuss any issues or to meet its service mission of providing access to finance, technical support, and market linkages for its members. Shwe Taung Thu has secured a headquarters building, which it uses for cuppings, trainings, and events, including its yearly General Assembly meeting in September.

In order for a village or community to have a representative as part of Shew Taung Thu (1-year term, max 5-year before needing to take 1-year hiatus before being reelected), it must have at least ten core members--paying stakeholders who receive full benefits of Shew Taung Thu, access to trainings, and also receive profit sharing. Associate members are producers who sell cherry to the group. Currently Shwe Taung Thu has 400 core members (60% women) across the 18 communities, and 3,500 associate members.

As of December 2018, the group’s biggest challenge across the communities has been working through various agronomy issues and securing access to finance, but they are currently working on pre-harvest and milling/export finance for this coming crop season with both a local bank and international social lending bank.

Shwe Taung Thu has created a strong leadership structure for the communities going forward. As we spent several days with Soe Thinzar, the group’s young, intelligent, dedicated and charismatic Sales and Quality Control Director, we were encouraged and impressed by the self-motivation of this fantastic group of producers. We look forward to working with Shwe Taung Thu and the communities it represents for a long time to come. 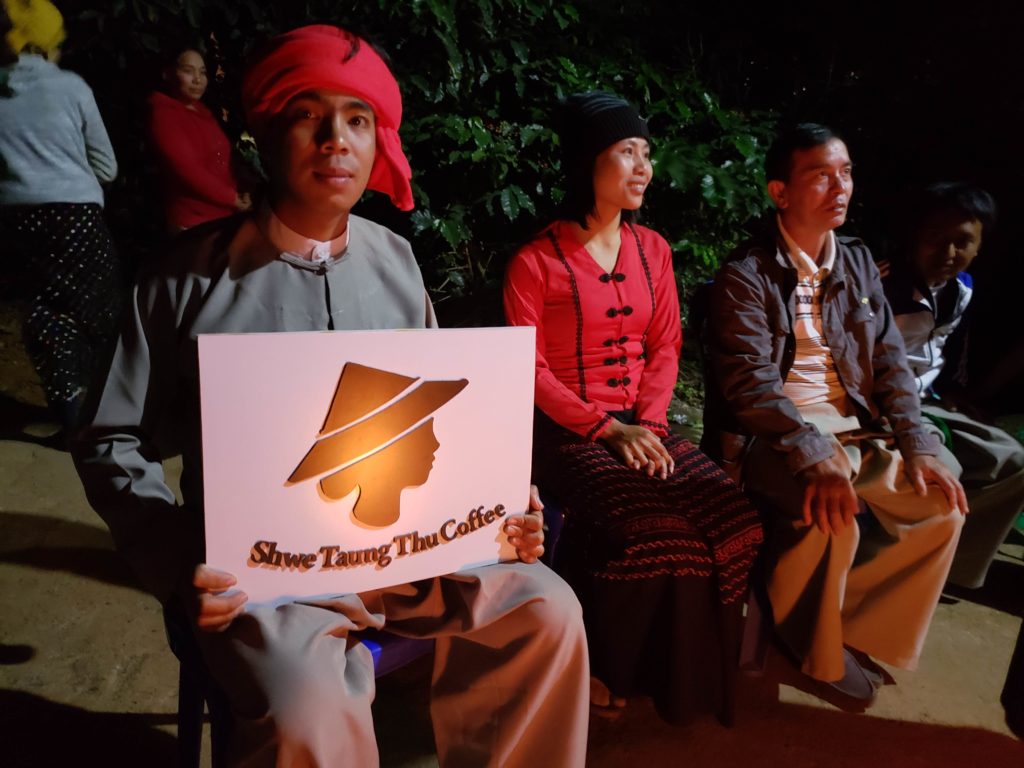 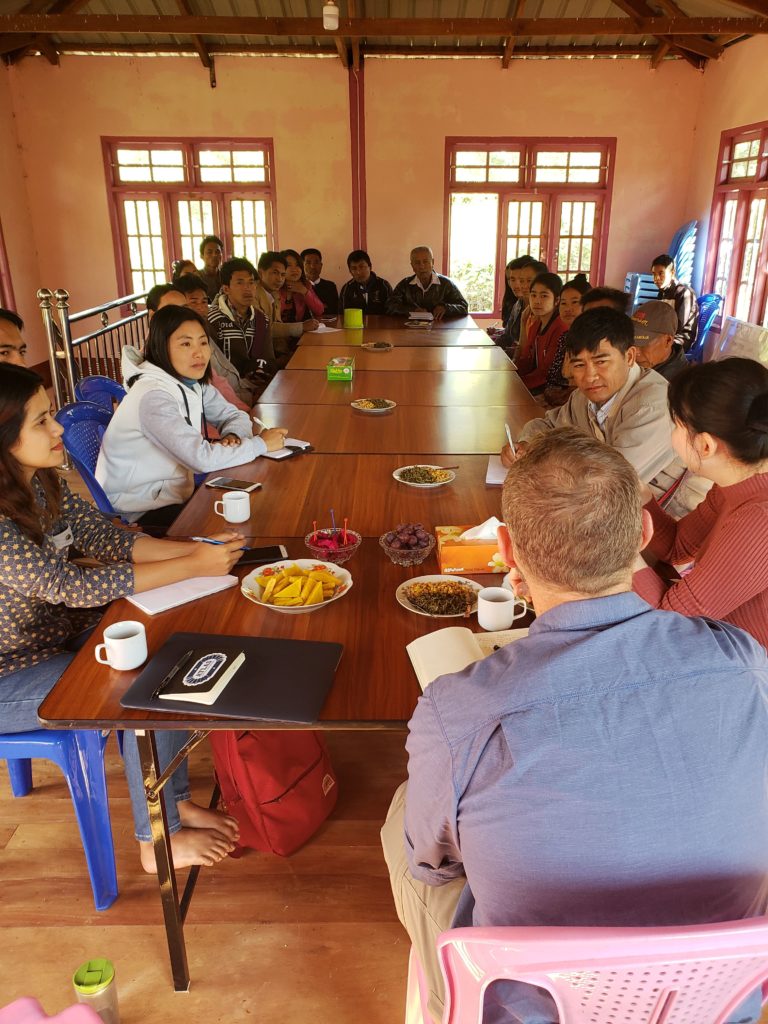