When the 5-year USAID Value Chains for Rural Development project began in late 2014, the Burmese coffee landscape was vastly different than today, and specialty coffee was nonexistent. For the few farmers who hadn’t cut down their trees and abandoned coffee altogether, their method was strip-picking cherry and selling it to the local market for next to nothing. The country’s only dry mill was a government-run mill in Pyin Oo Lwin, and most of the coffee was sold locally for very low prices or to China and Thailand through unofficial channels. 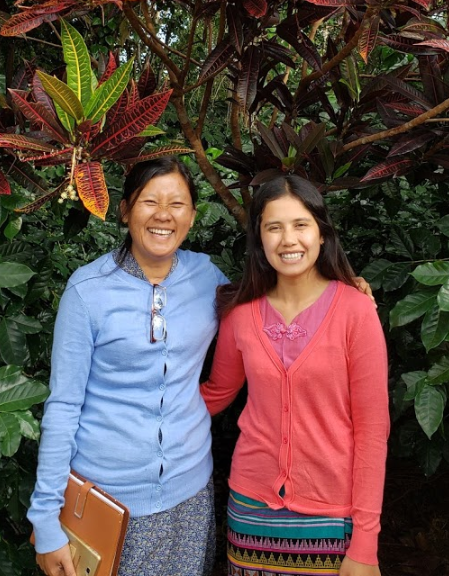 Fast-forward five years. In 2019, specialty coffee roasters and baristas have competed in coffee competitions with Myanmar coffee; Burmese youth are involved with and enthusiastic about coffee production; the Myanmar Coffee Association (MCA) hosts a yearly coffee competition in Yangon with the winning lots reaching the upper 80s; specialty coffee production can be found in many regions across the country (Shan State, Mandalay, Chin State, Kachin State, among others); and there are at least five dry mills throughout the country. Annual total coffee production is estimated at 3,500 to 4,000 metric tons (MT), or around 200 containers, with 400-500 MT (mostly specialty) being exported to the USA, Canada, UK, France, Singapore, Australia, Russia, and elsewhere. Internal consumption is estimated at 400-500 MT, with the remainder being sold to Thailand and other nearby countries. Talk about a growth spurt! 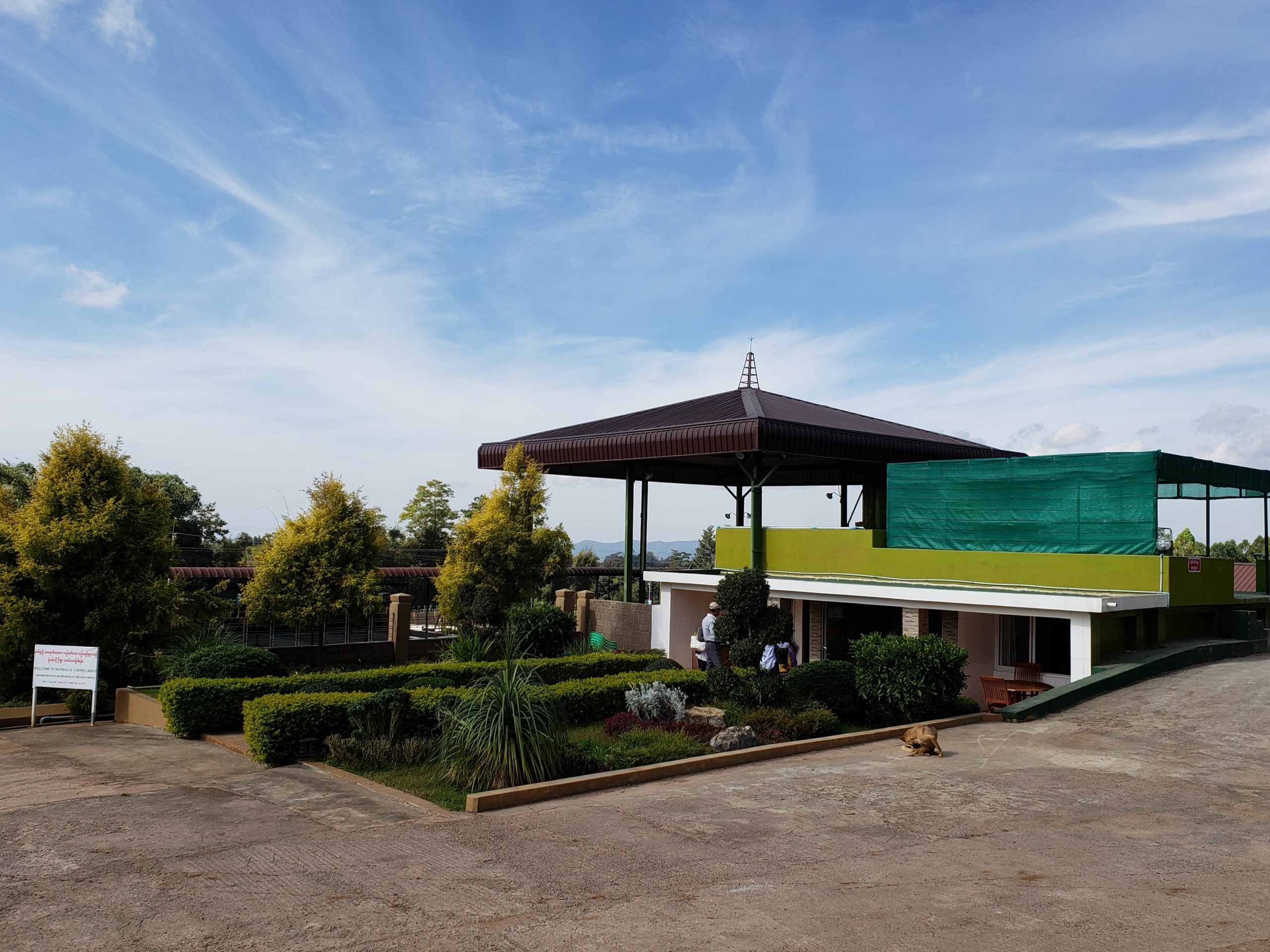 Entrance to the mill at Mandalay Coffee Group (MCG)

But this year is pivotal. The USAID project—which was, by all accounts, a success story—wrapped up in October of this year. Myanmar is no longer the new-origin darling of the specialty coffee scene and must contend with the market by its own merits, quality, and pricing. There are new challenges to face: the coffee is expensive and the cost of production is high as groups try to streamline processes even with very small (<1 acre) backyard plots; the coffee sector in nearby China has skyrocketed; poppy production still has a stronghold in some parts of Myanmar; and Myanmar as a whole has quickly fallen from international grace with military action against the Rohingya in Rakhine state.

Incidentally, during my time in Myanmar this year, Daw Aung San Suu Kyi was at the Hague representing Myanmar in hearings at the International Court of Justice after Gambia (on behalf of the 57-national Organization of Islamic Cooperation) filed a lawsuit against Myanmar over the Rohingya genocide. The horrific news about the Burmese military’s actions against the Rohingya in Myanmar’s western Rakhine region gives me more than sober pause; it prompts me to zoom in — keep learning more about the coffee producers we buy from, more about Myanmar’s complex history — instead of zooming out and lumping all of Myanmar into one basket.

New drying tables at Behind the Leaf near Pinlaung, Myanmar

The producers we buy from in Southern Shan State are of Pa’O and Danu descent are historically marginalized ethnic groups in central and eastern Myanmar. We at Atlas are proud to partner with them even as Myanmar has once again plunged into international disfavor. This tension between a country’s governing body/national politics and our business partnerships with specific producer groups carries across nearly all origins we purchase from, and we’re happy to chat about any questions you have about our partnerships or our sourcing values.

Kyu, a member at Mya Ze Di, during a coffee tasting

The next post will focus on our specific trip highlights. Stay tuned!