It’s thought that coffee was first brought to Colombia as early as 1723 by Jesuit priests. Because the climate, elevation, soil, and rainfall of the central mountain region are near perfect for growing coffee, Colombia has grown to become the third largest exporter of coffee in the world and coffee has shaped the development of the Colombian economy as perhaps no other single industry: providing the impetus for a rail system, generating and expanding internal markets, and providing an influx of foreign currency.

The FNC (National Federation of Coffee Growers), an industry association which represents the nation’s mostly small-scale coffee producers, was created in 1927 to defend the interests of coffee growers. In addition to providing technical assistance and a guaranteed buyer for all the coffee produced, perhaps the most famous contribution of the FNC has been the famous “Juan Valdez” ad campaign.

Because of its geography and micro-climates, Colombia can produce a wide range of flavor profiles and has regions in production year-round. Atlas spends a great deal of time every year searching for those special lots of coffee. 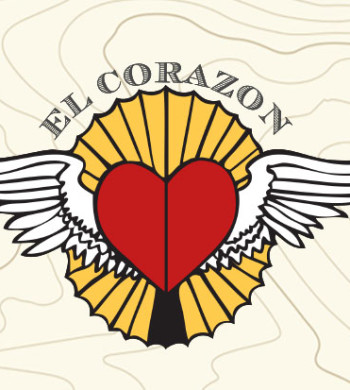 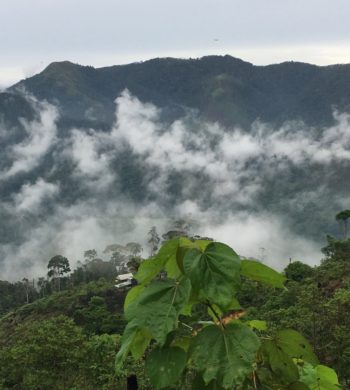 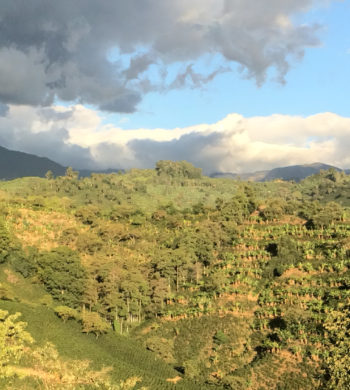 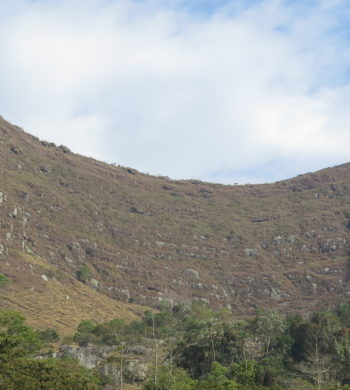 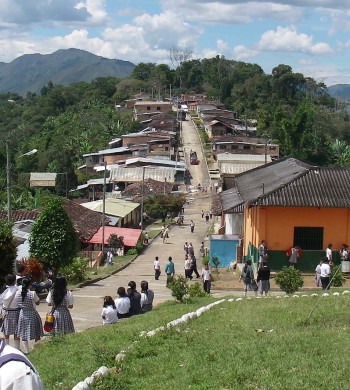