Coffee was introduced to Nicaragua by Catholic Missionaries in 1790 with the first commercial plantations appearing in the department of Managua.

Although Nicaragua lies in the heart of the Central American coffee growing countries, and has been growing coffee commercially for over a century, the success of the coffee industry has been plagued by political strife. During the Reagan administration, all Nicaraguan products were banned from import to the United States. In recent years, coffee plantations once taken over by the Sandinistas have been returned to local families, and the industry is making great strides towards producing some very high quality coffees.

Nicaragua is the largest Central American country and offers a surprising range of cup profiles based on its numerous micro-climates, and distinctive varietals. As improvements in cultivation, traceability, and quality occur, long-term production has been steadily increasing and there is great potential for Nicaragua’s future production and quality.

Nicaragua is also very well known as a producer of fantastic Fair Trade and Organic certified coffees. It’s rare to find a producing country that is able to deliver all things to all buyers, but Nicaragua is quickly gaining a reputation as one of the most diverse origins in the Specialty coffee world. 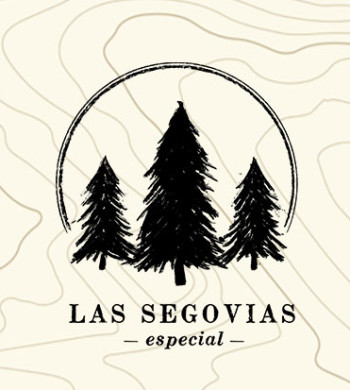 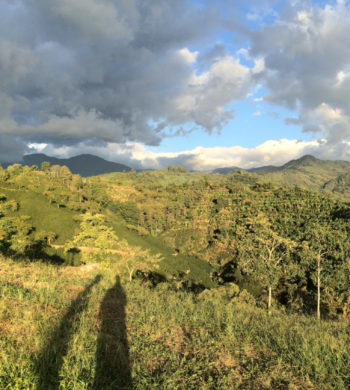 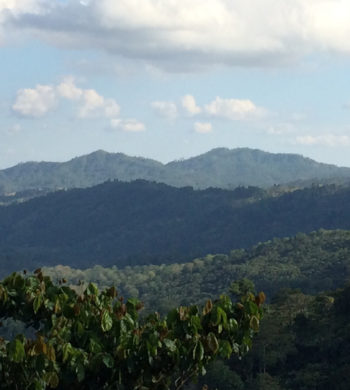 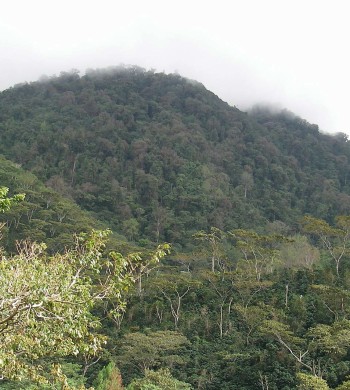 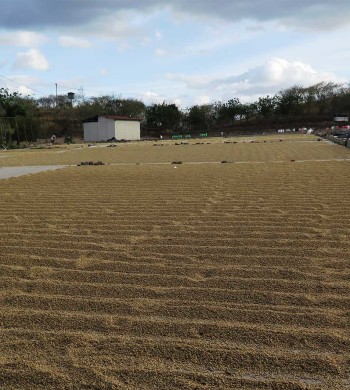 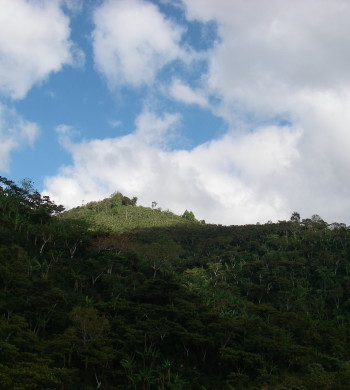