While most people’s vision of coffee production in Brazil is of vast, hundred (or thousand) hectare farms that are fully mechanized, over half of all farms are owned and worked by single families on 10-20 hectares. Through our relationship with Santo Antonio Estates (SanCoffee) we were introduced to their neighbors, AFASA (Associação dos Agricultores Familiares de Santo Antônio do Amparo) – a group of much smaller scale producers around the municipality of Santo Antônio do Amparo.

Because the industry is small and close-knit, particularly in small rural towns, the head of QC at SanCoffee is also a member of AFASA. So when the group was first trying to get access to international markets, they sent us a sample. As with many of our long-term relationships, we saw in that first sample a potential for quality and decided to see how we could engage to encourage improvement.

At our first face-to-face meeting, it became clear that these farmers were not able to achieve the economies of scale of their Estate counterparts, and had much higher costs of production since they were doing all of the work by hand. Also, they were only able to sell their coffee as ungraded bica corrida  to local dealers or exporters at the going rate.

With these challenges in mind, I suggested that we start a pilot project to see if they could leverage their smaller volume to their advantage–by increasing the care given to cherry selection and post-harvest processing. I asked that the farmers trying to make these changes in the next harvest and that I would come back with buyers the following year to holds a cupping competition to see if the quality had improved. Happily, the first competition proved out that the additional work was having an impact, and we’ve seen scores improving each year since. Most importantly, the group has been able to drastically increase the price they are getting for the competition-quality coffee, and gain recognition with roasters instead of being one small part of an anonymous blend. 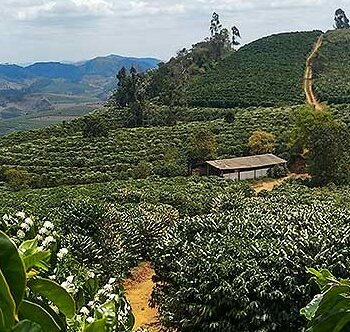 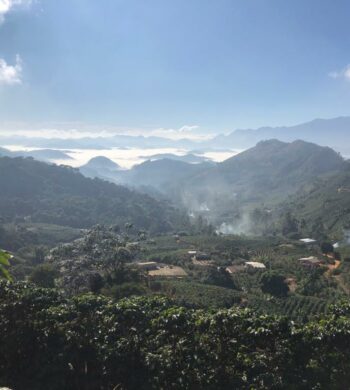 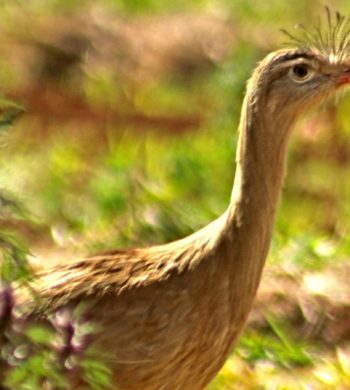 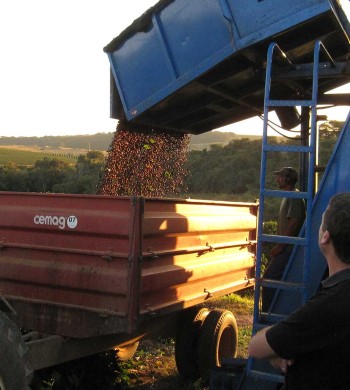